A SERIES OF WORKS ON PAPER USING FROTTAGE TO RECORD SURFACES IN ART STUDIOS
A series of work using the technique of frottage, studying the incidental and overlooked surfaces found in and around spaces that art and artists occupy. Site-derived abstract compositions which are choreographed after studying various art studios, finding surfaces that resonate with each practice.

In the Painting studio, the incidental marks left behind on the painting screens. In the Ceramics studio, a workbench which carries the scars of years of creative endeavour. The un-honed concrete, wood and plaster blocks in the Sculpture studio.  The slick shiny metal surfaces in the Digital Studio. Each studio has its voice, its own music.

A sense of movement is created as the graphite material’s reflective properties give the viewer different visual readings when seen at different angles and light conditions. This mimics running our hands over a surface. The graphite's reflective properties prompt the viewer to move, to glean as much visual information as possible, there is the temptation to touch the surface. A paradox between seeing and touching is placed in the viewers mind.

The surfaces start as an absence, a black void from which stories emerge. Just as sonic radar technology is used to construct visual images of the deep sea bed, these 'recordings' are using the haptic sense to create a visual image of the texture of a surface. In doing so, secrets, scars, and past histories, are revealed. 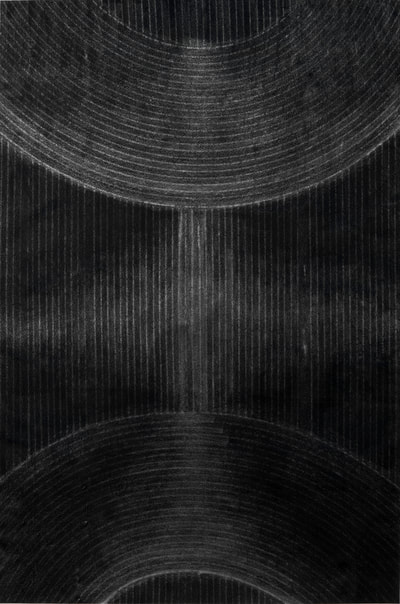 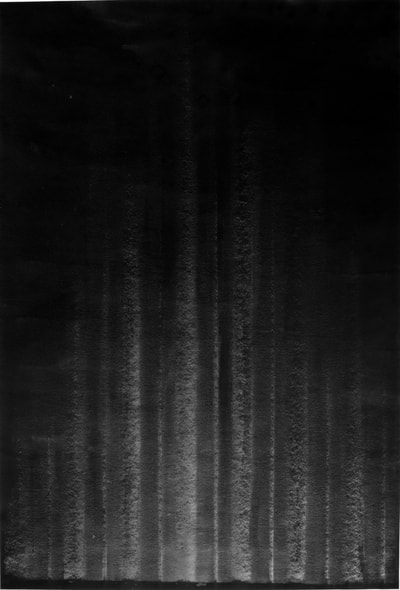 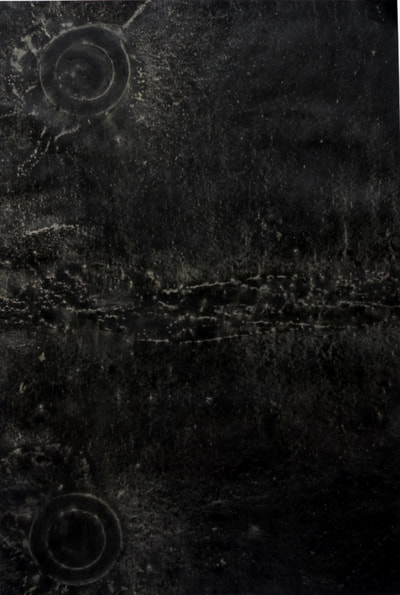 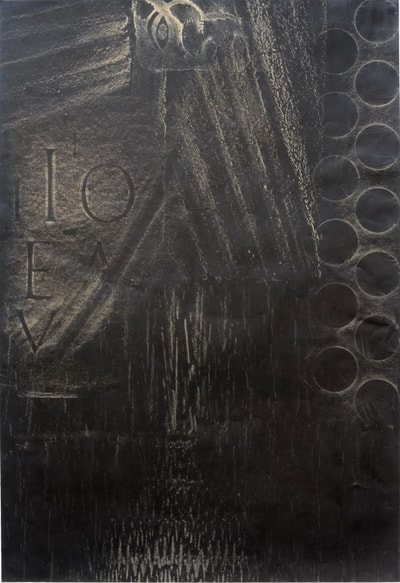 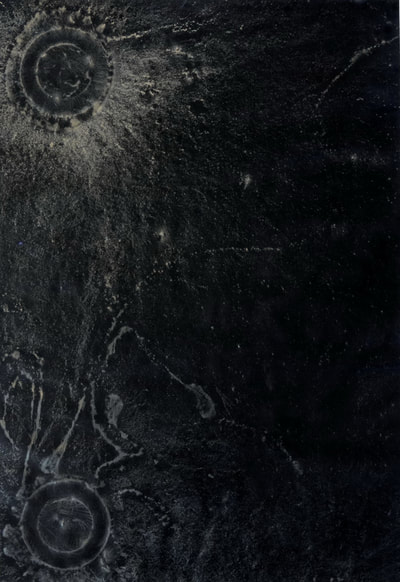 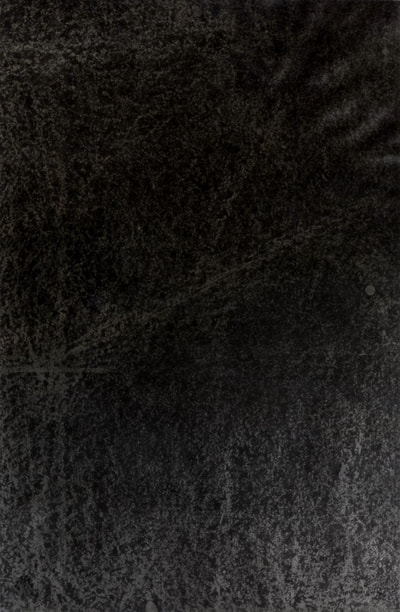