DISUSED FACTORY FROTTAGE
This series was developed as an extension of the 'Art Histories' series after making works in disused factory spaces. Many creative disciplines now occupy the spaces that were once used my manual workers, and are now under development and being transformed into the beginnings of gentrification in towns and cites where the manufacturing industries once flourished.  These works were created during my studio occupancy in disused factory spaces in London and Leicester from 2014 to 2016. 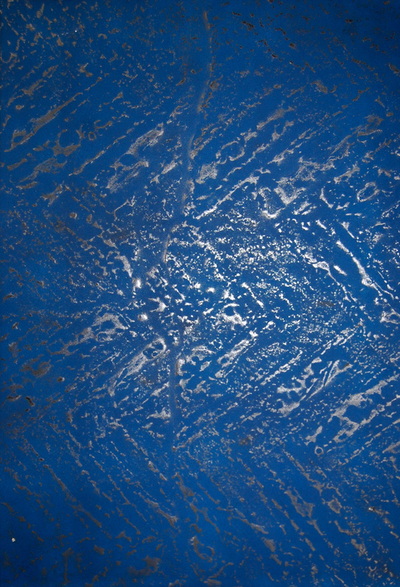 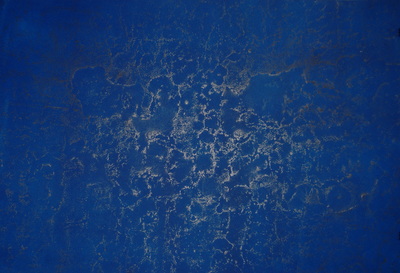 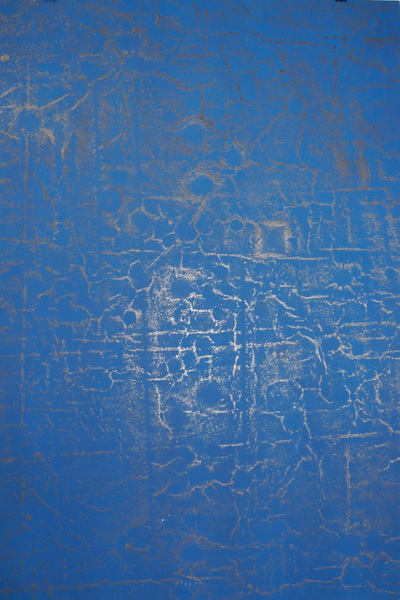 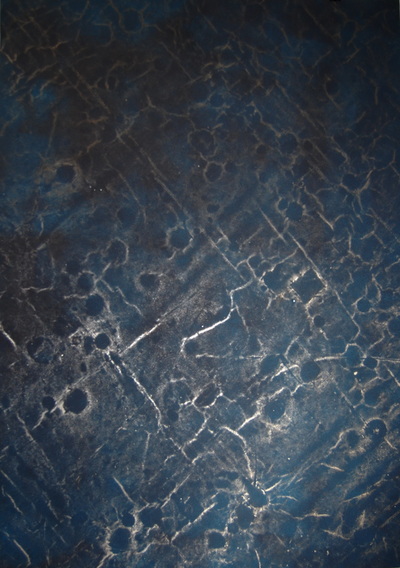